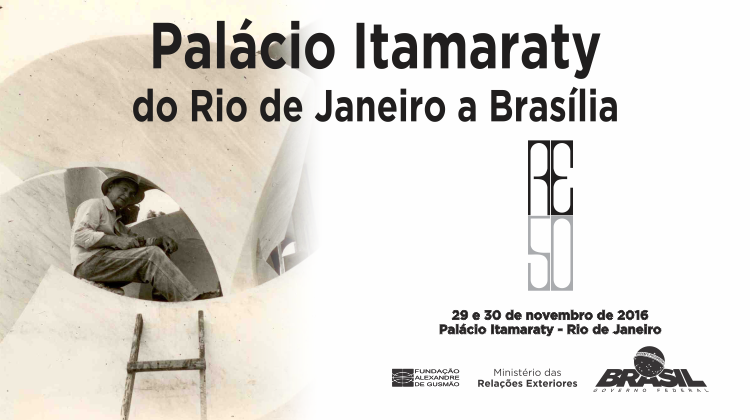 FUNAG held the seminar "O Palácio Itamaraty: do Rio de Janeiro a Brasília", in Rio de Janeiro, on 29 and 30 November. As part of the celebrations of the 50th anniversary of the Itamaraty Palace inauguration, on 14 March 2017, and of the transference of the Ministry of Foreign Affairs to Brasilia, on 21 April 2020, the event focused on the architectural, strategic, historic, and artistic aspects of the Palace. It followed and carried on the works of the seminar “A certain idea of Brazil” held by Alexandre de Gusmão Foundation, in Brasilia, on 1, 2, and 3 June.