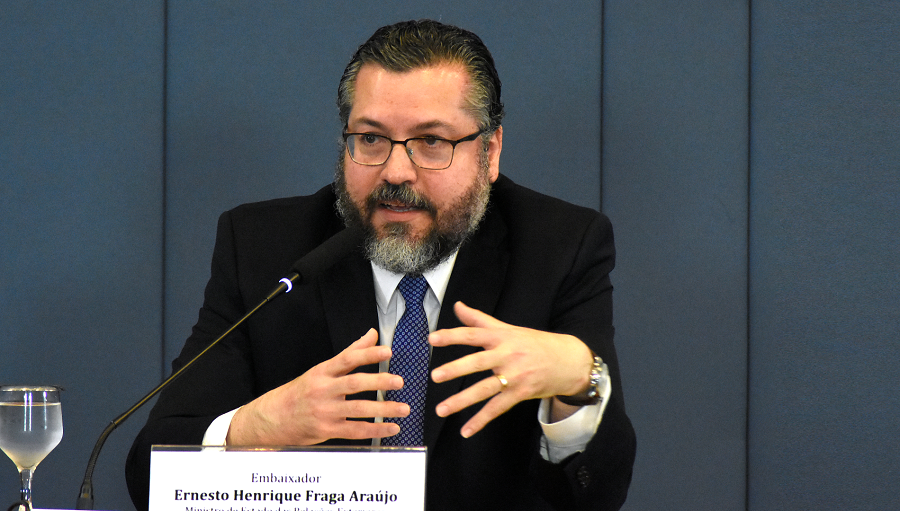 Watch the Magna Class given by Minister Ernesto Araújo to the students of the Rio Branco Institute on March 6, 2020 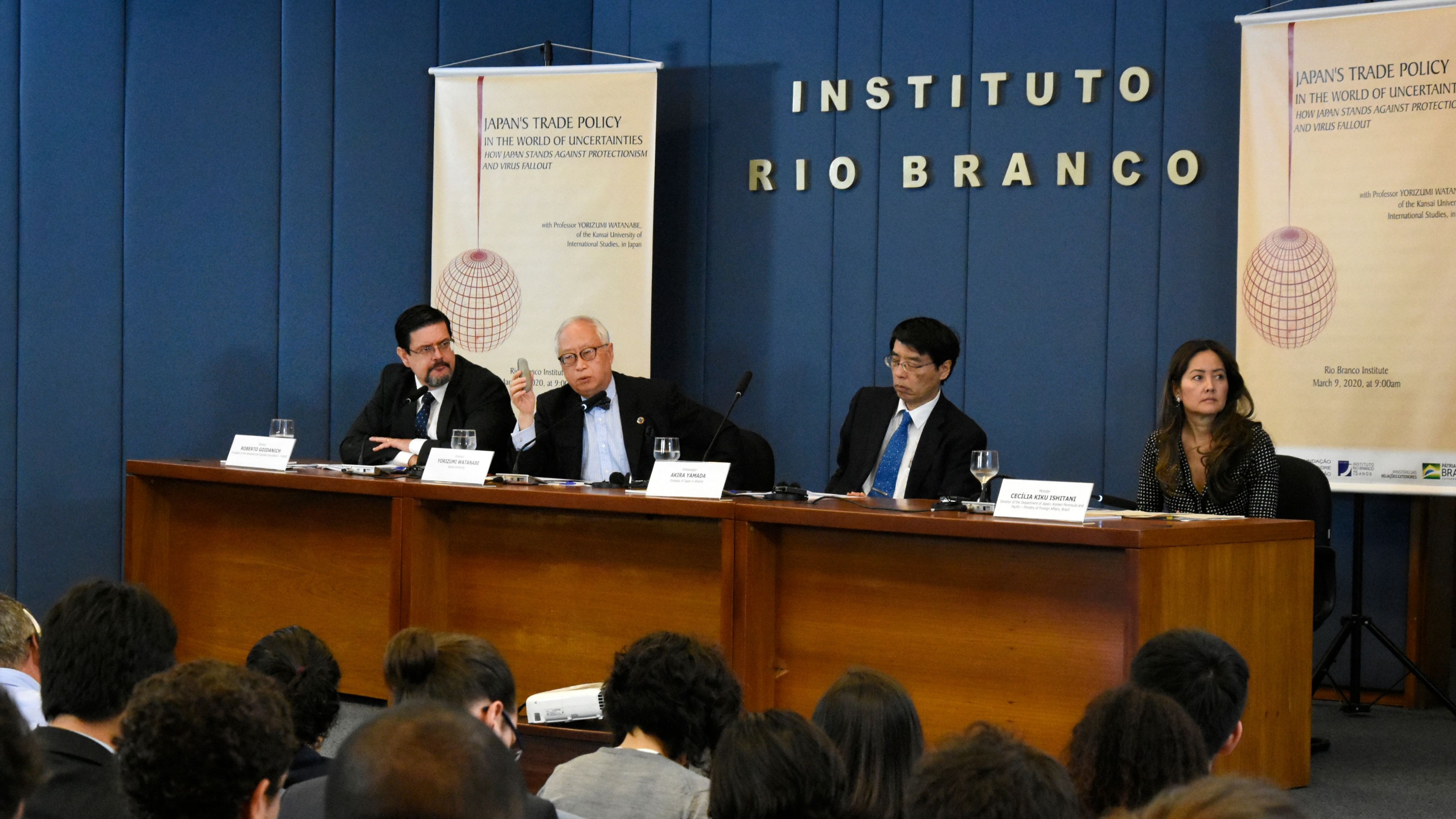 “Japan's Trade Policy in the World of Uncertainties – How Japan Stands against Protectionism and Virus Fallout”, with Professor Yorizumi Watanabe

Professor Watanabe has headed several of Japan’s trade negotiations, such as the Japan-Mexico Economic Partnership Agreement. Currently, he is a professor of international economic policy. 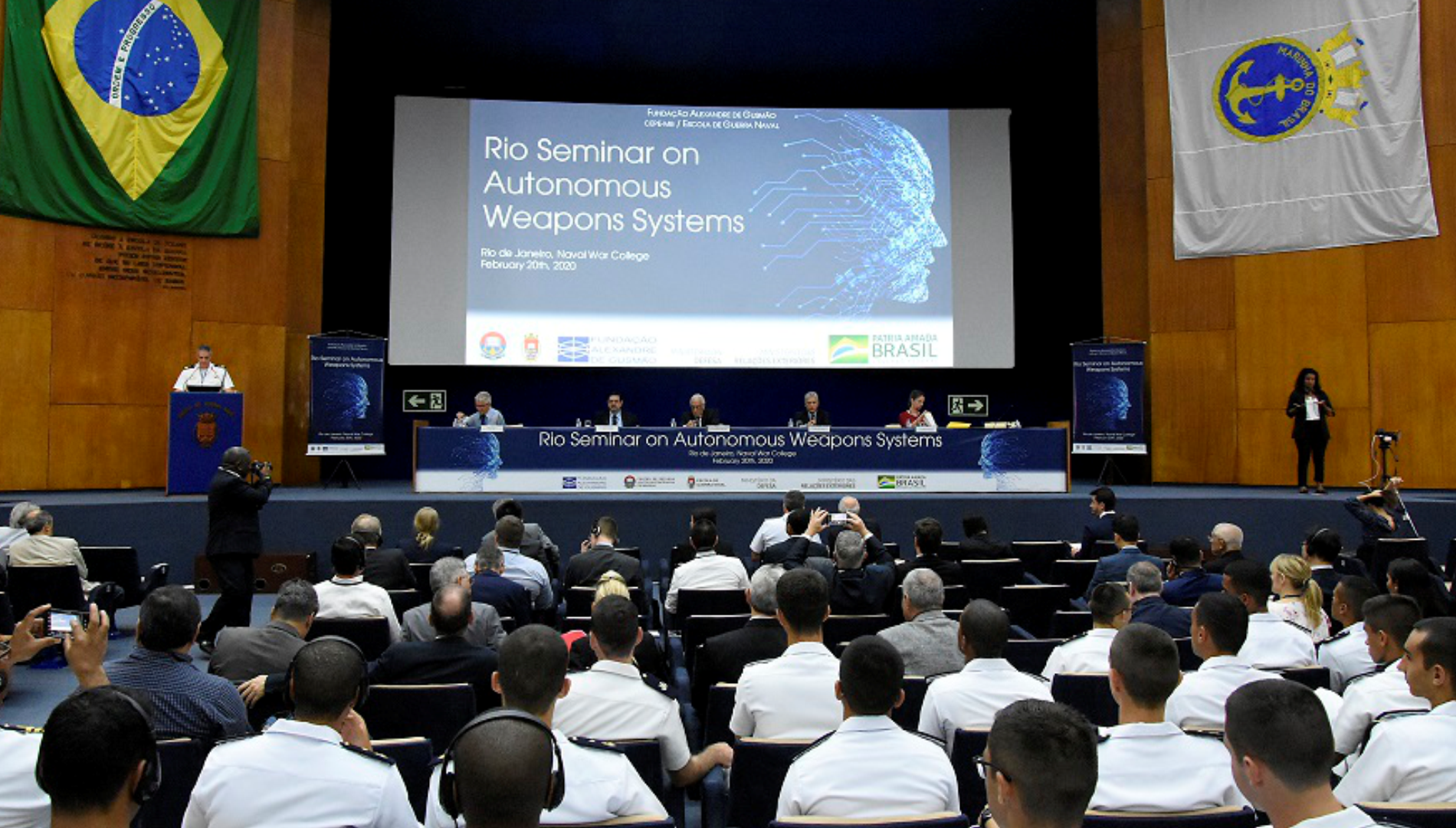 The seminar videos and the presentations are available here. 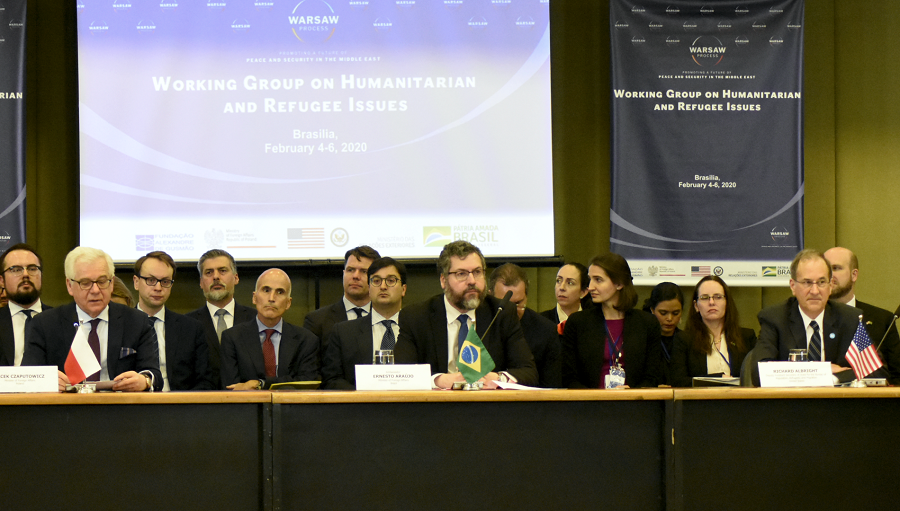 Panels on several themes took place on February 5 and 6, with emphasis on the protection and education of children in humanitarian responses to crises and forced displacement in the Middle East. 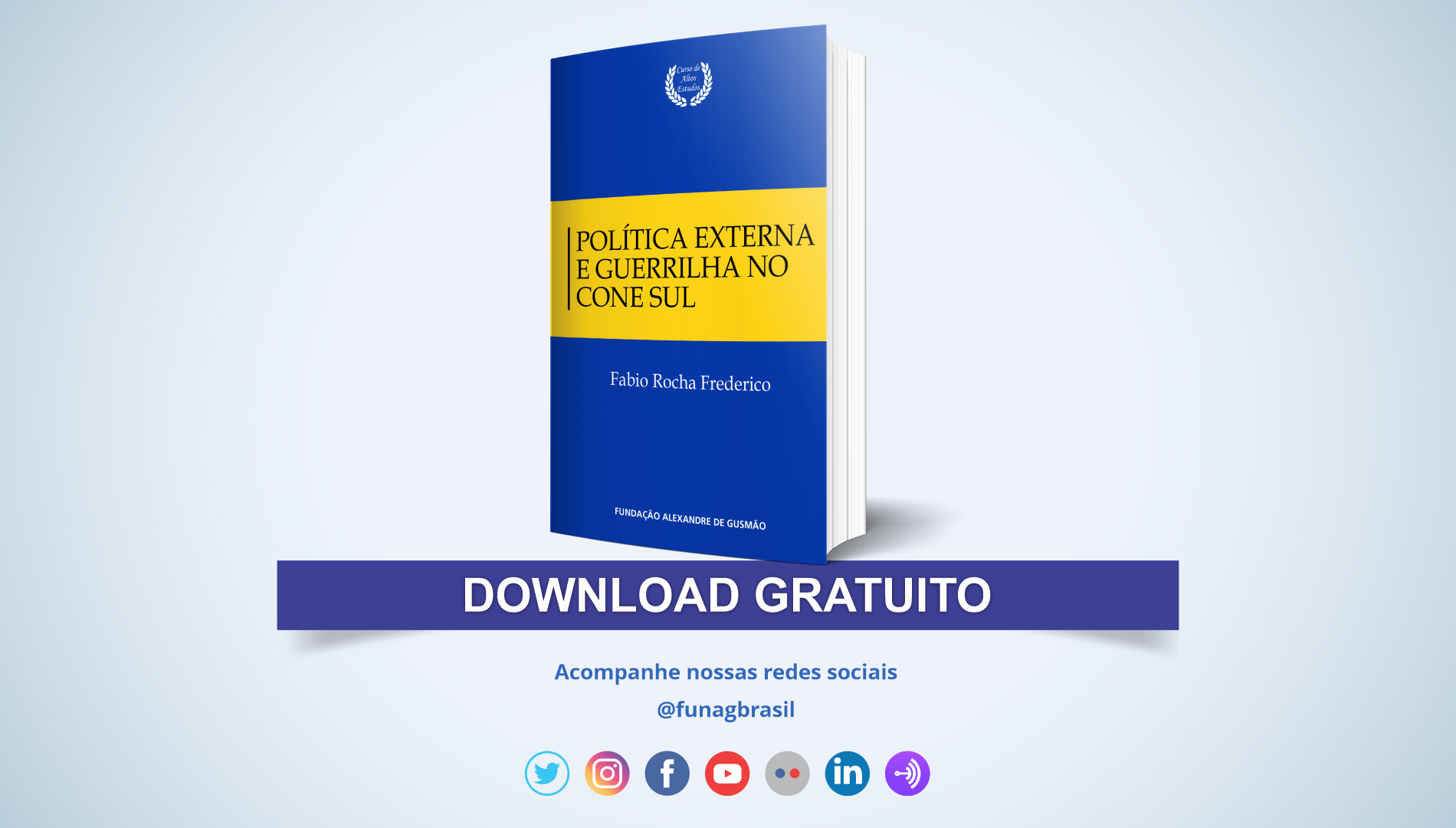 The work narrates the kidnapping of Brazilian diplomat Aloysio Gomide by the then main leftist armed group in Uruguay, the Tupamaros National Liberation Movement, on July 31, 1970. 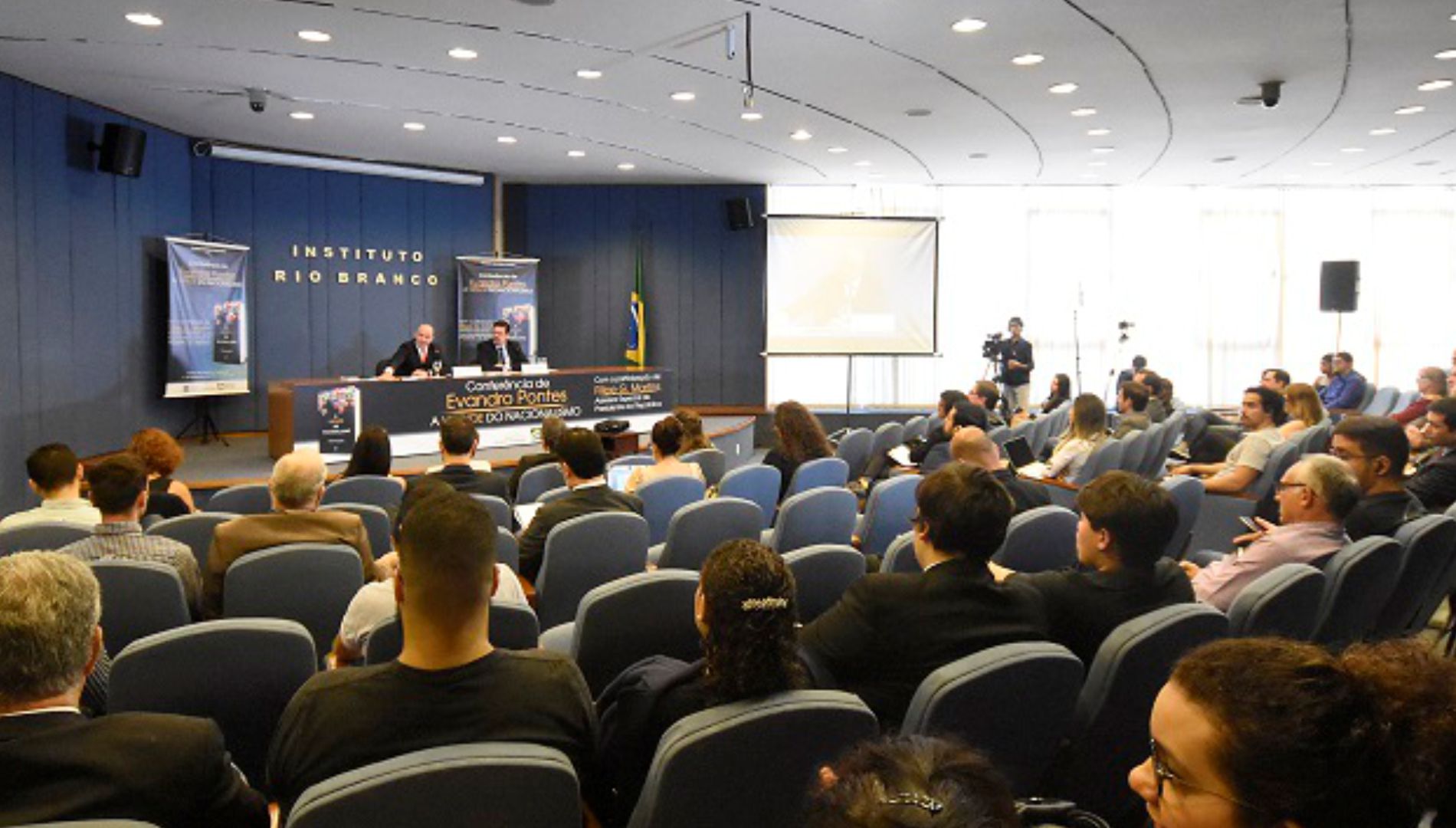 Professor Pontes has produced the Portuguese translation of the book The Virtue of Nationalism, by Israeli political philosopher Yoram Hazony. 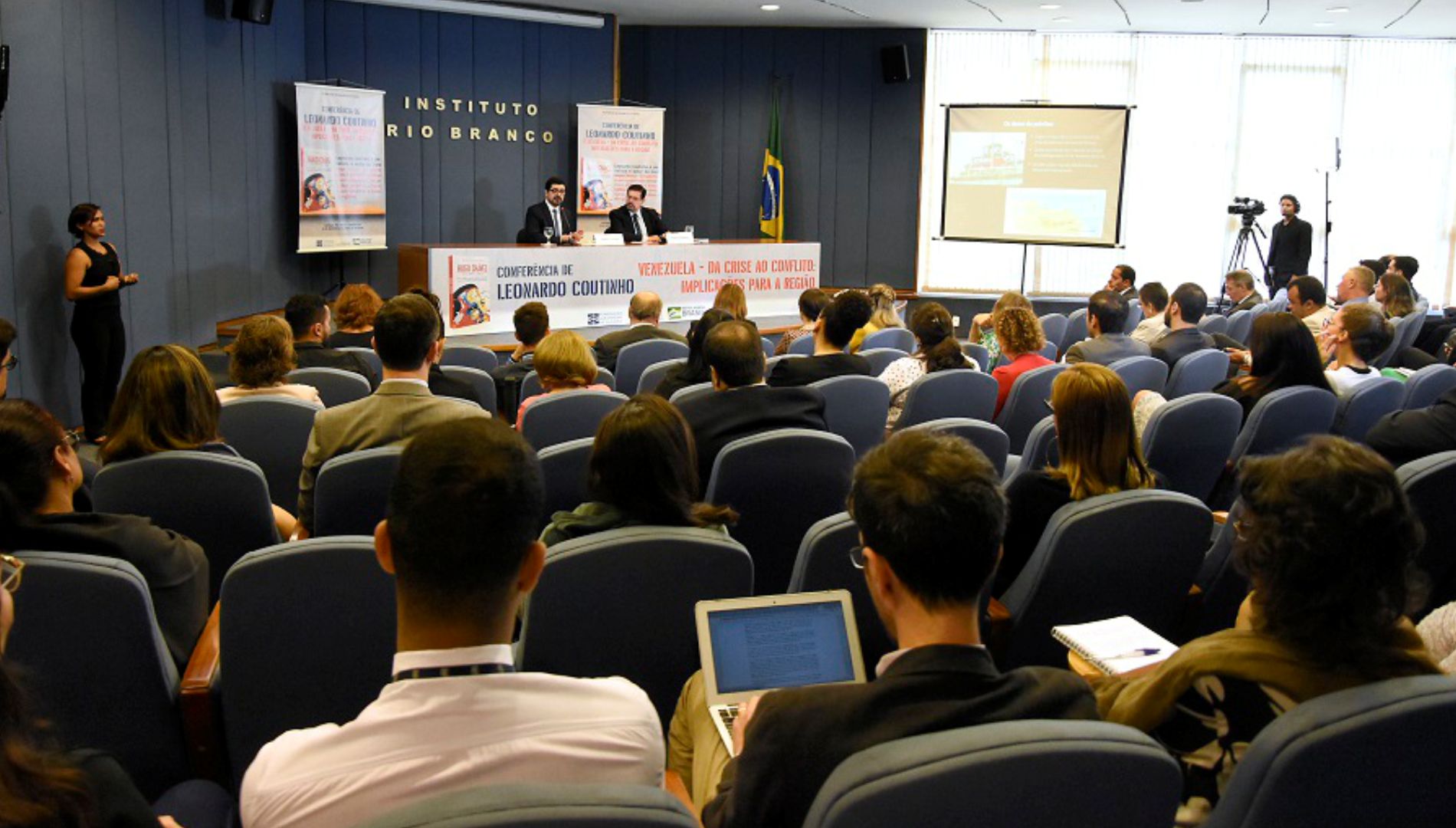 FUNAG holds conference on Venezuela – from crisis to conflict: implications for the region

In his presentation, Coutinho explained how former Venezuelan President Hugo Chávez (1999-2003) led the country to collapse. 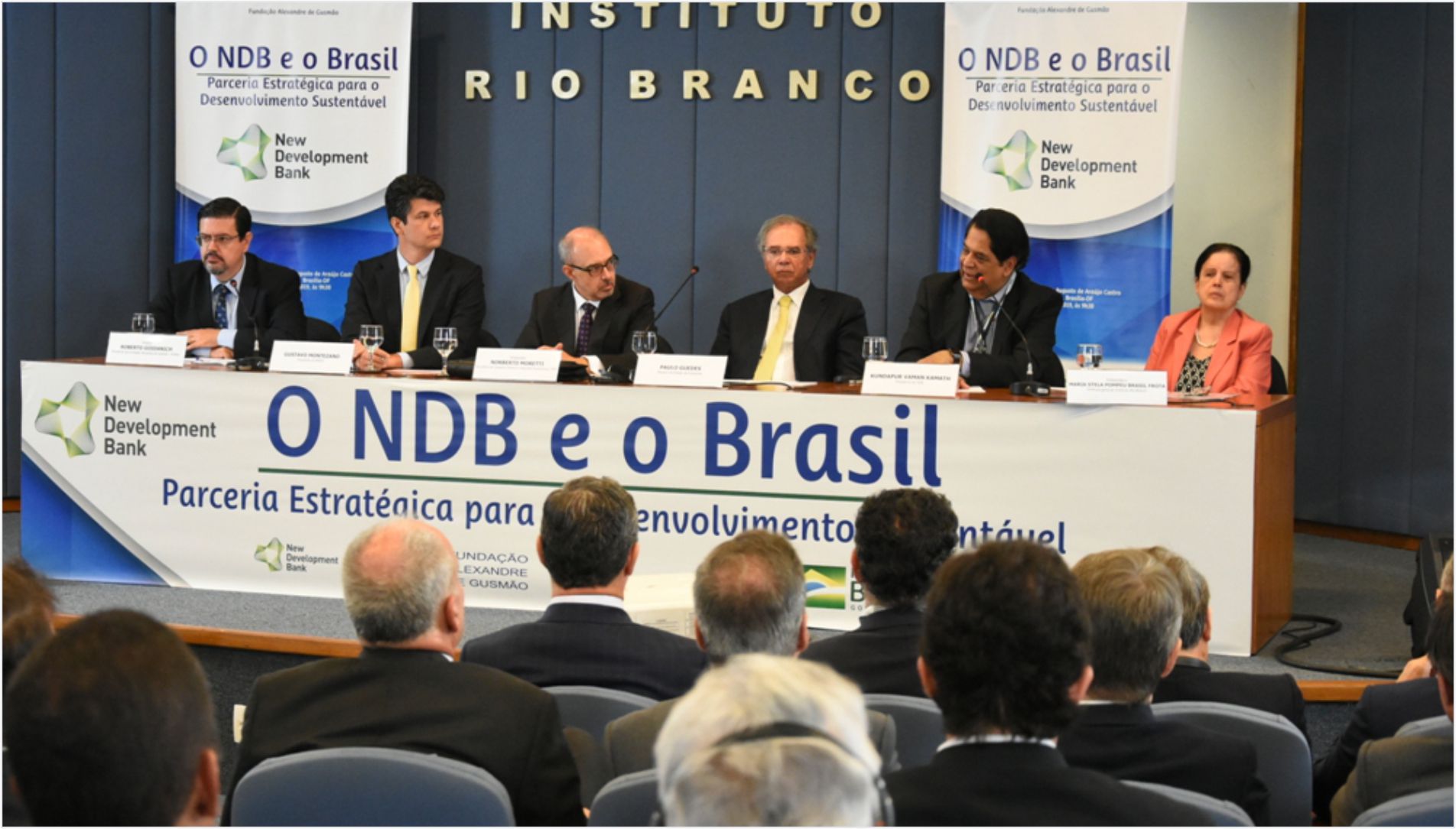 On the occasion of the XI BRICS Summit, the Brazilian Ministry of Foreign Affairs and the Alexandre de Gusmão Foundation (FUNAG) conducted on November 13, 2019, a live broadcast of the seminar on the NDB [New Development Bank] and Brazil: a Strategic Partnership for Sustainable Development. 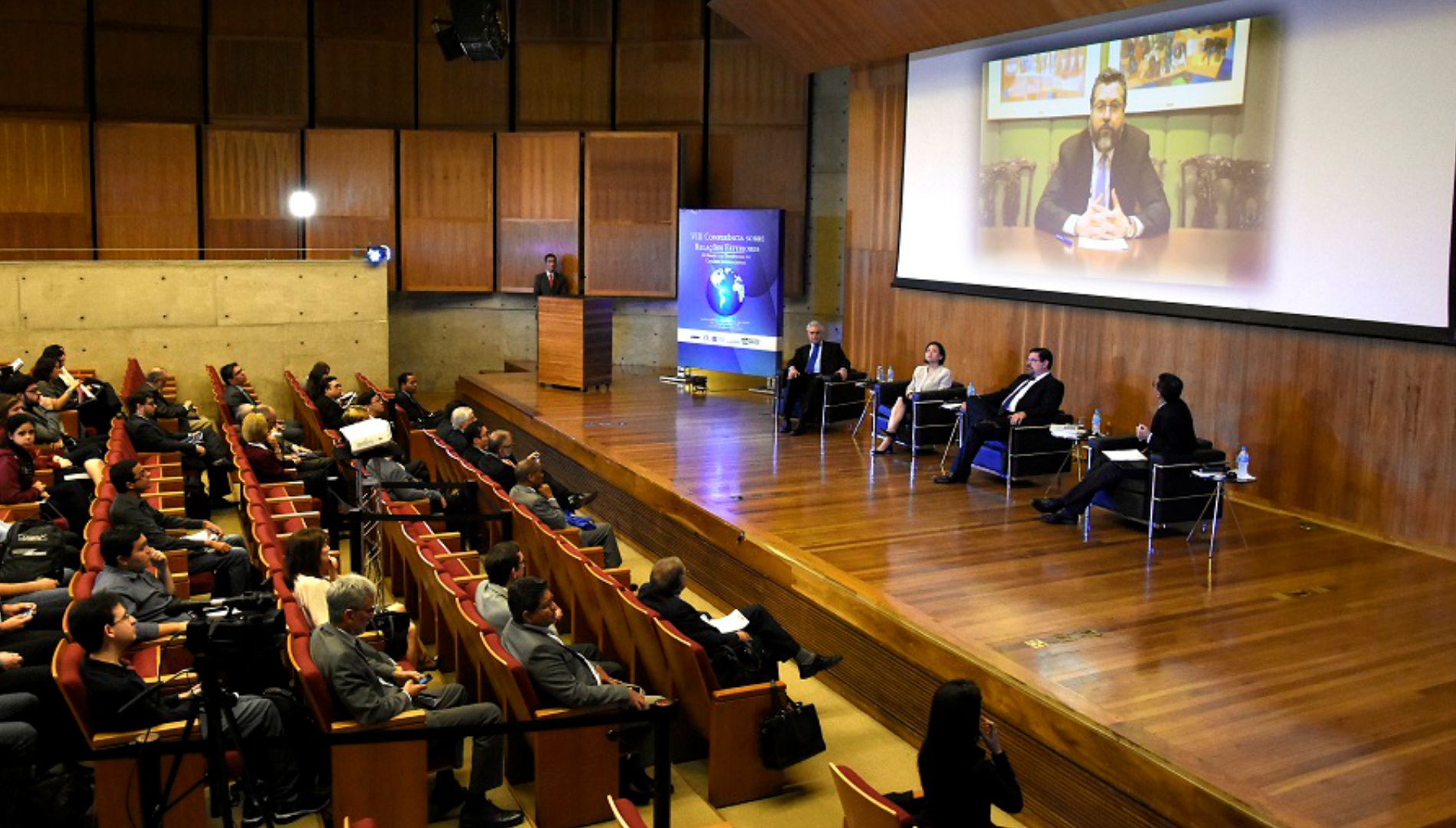 CORE is a space for reflection and debate among diplomats, the academic community, and the private sector on the international scenario, diplomatic thought, and Brazilian foreign policy.

Watch the videos of the seminar on Autonomous Weapons Systems

Presentation by the Brazilian Minister of Foreign Affairs, Ambassador Ernesto Araújo, during a public hearing at the Committee for Foreign Affairs and National Defense of the Federal Senate

Intervention by the Minister of Foreign Affairs, Ambassador Ernesto Araújo, at the Breakfast on Brazil’s Entry into the OECD 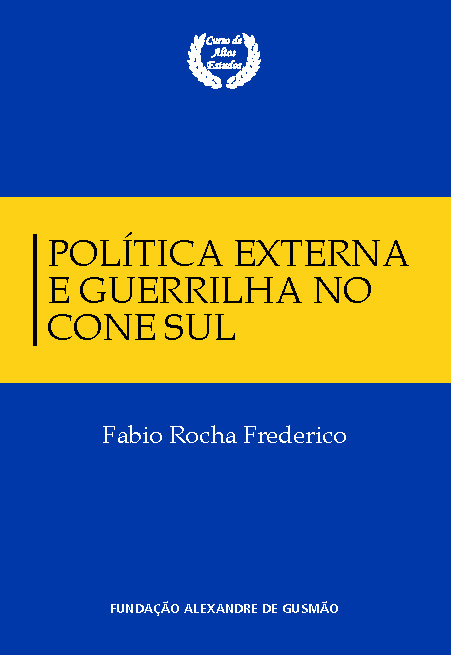 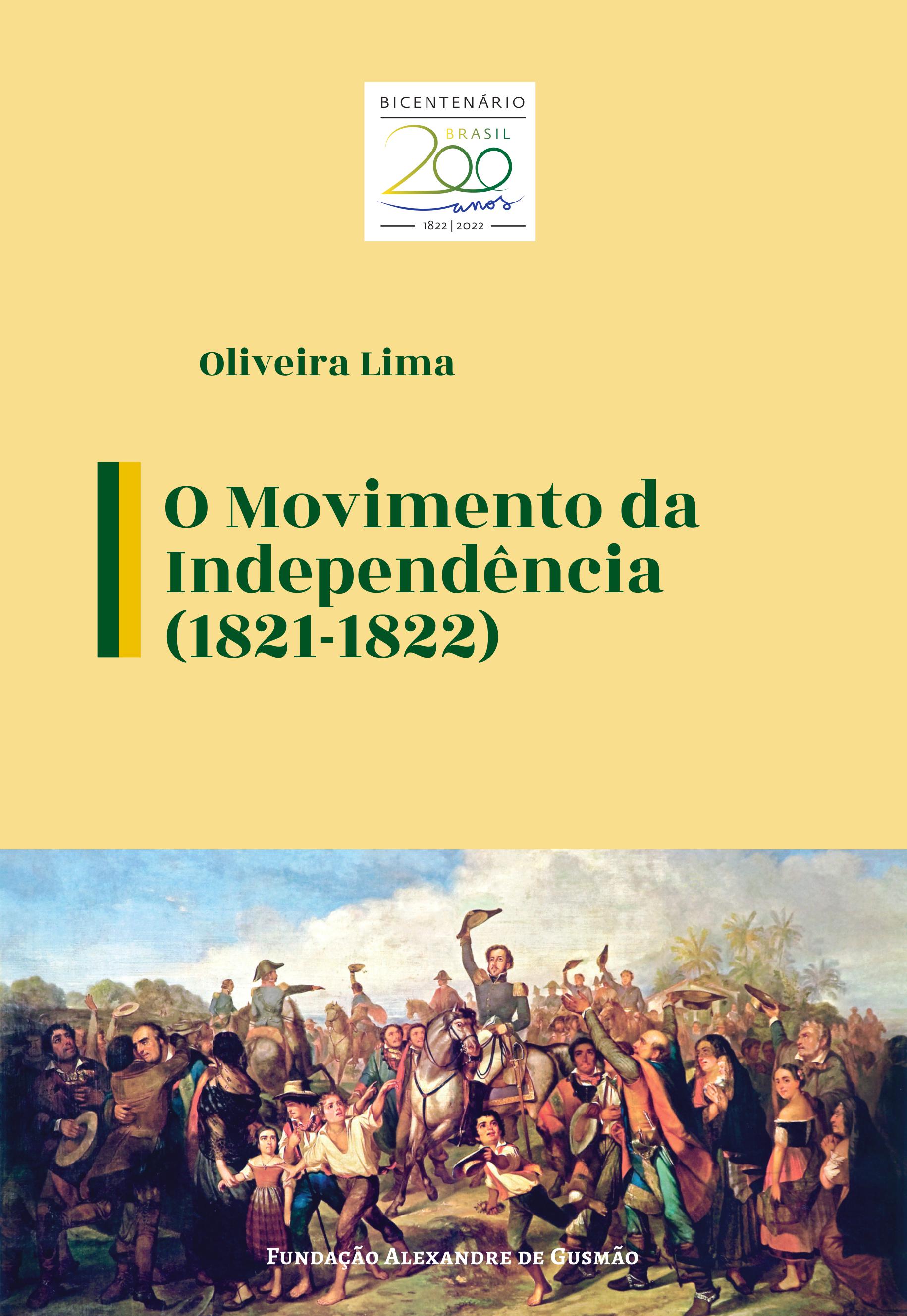 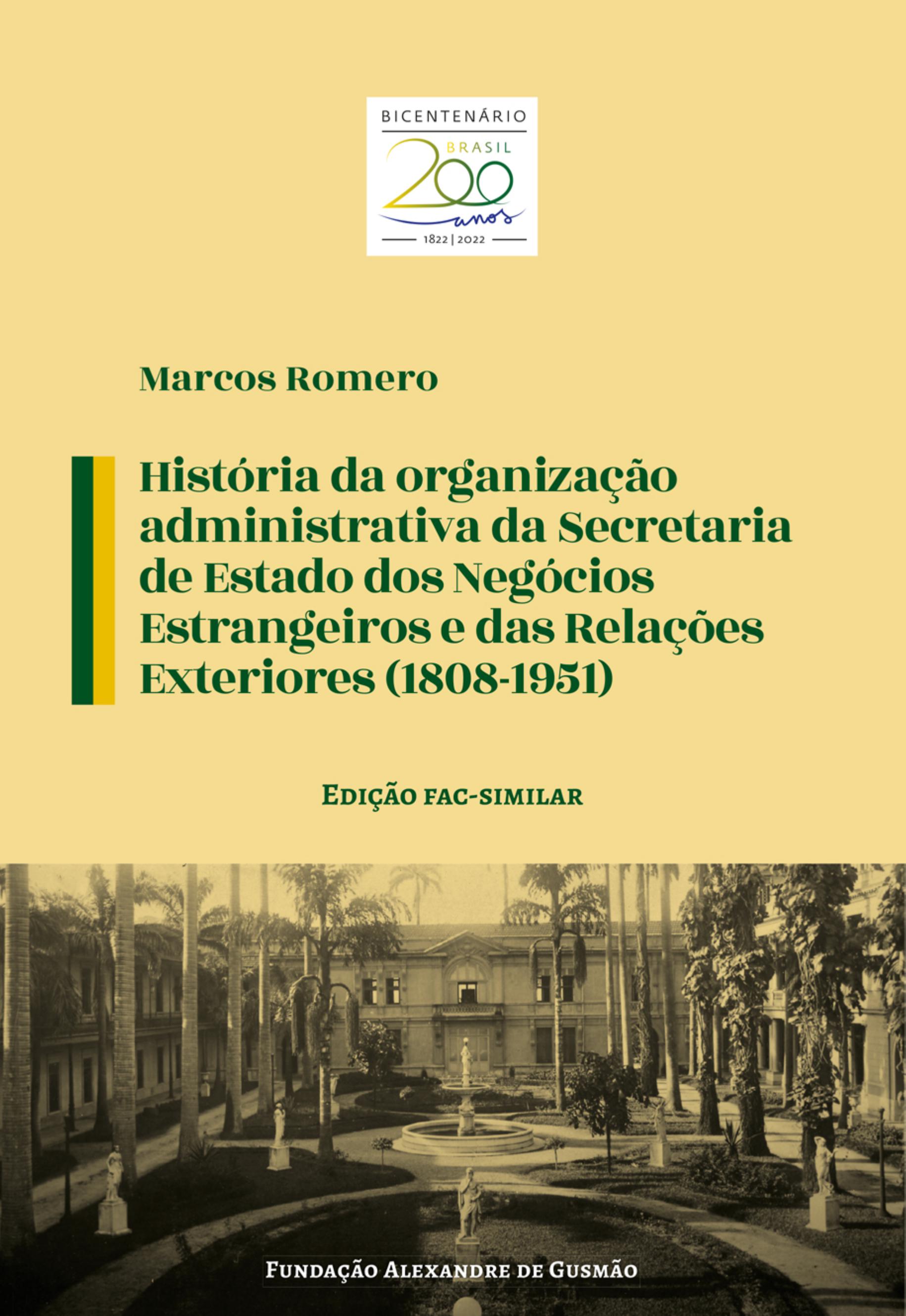 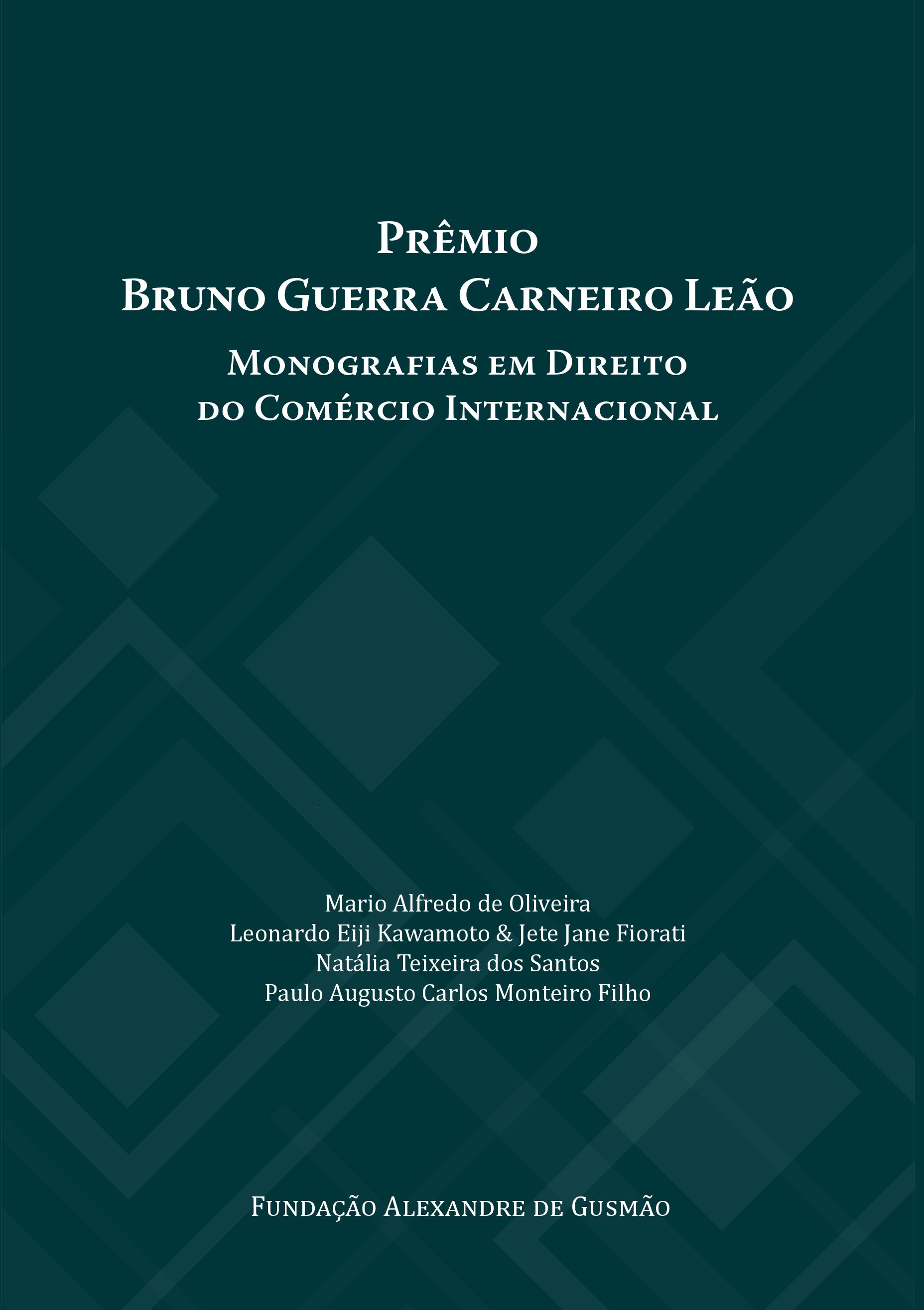 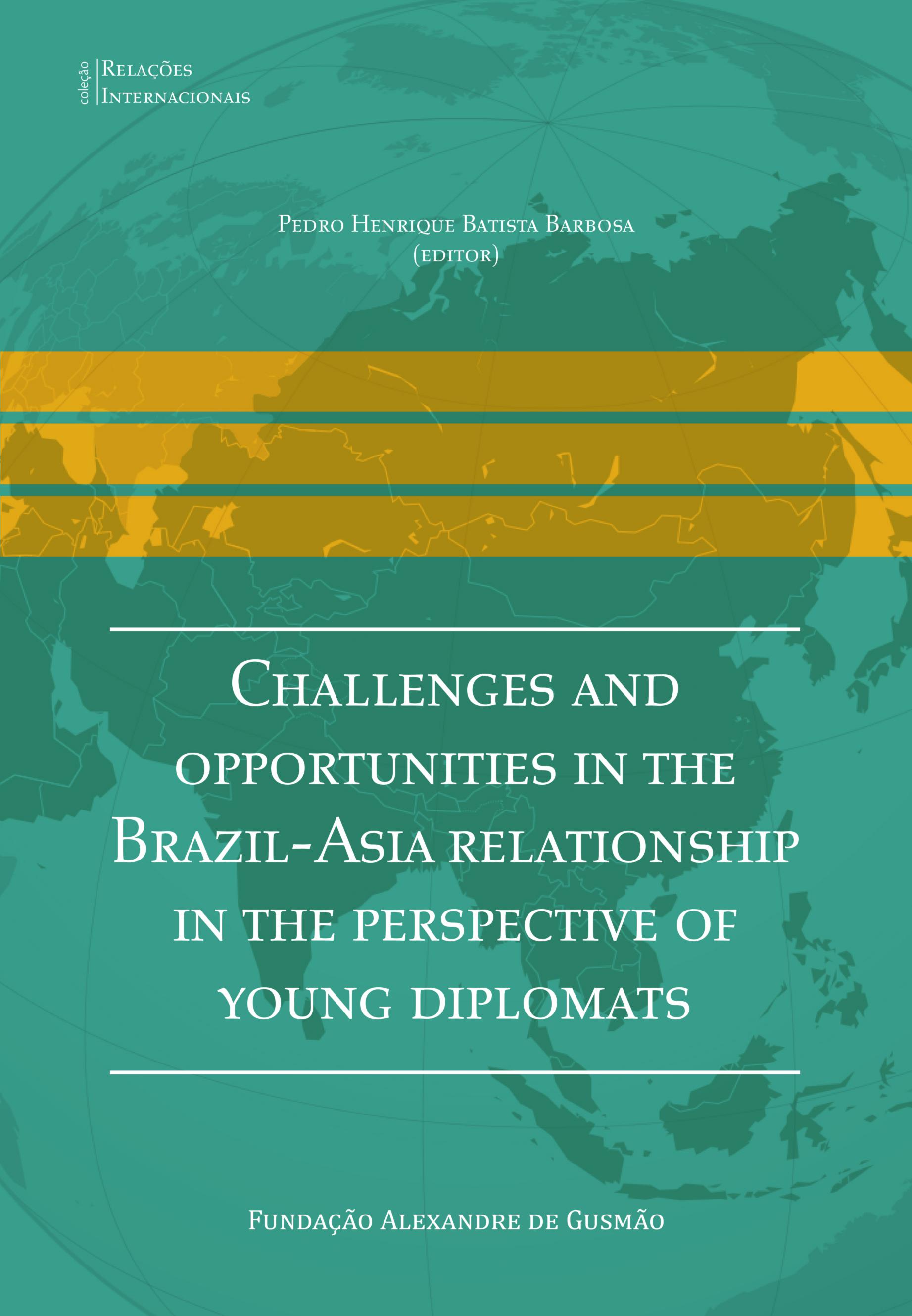 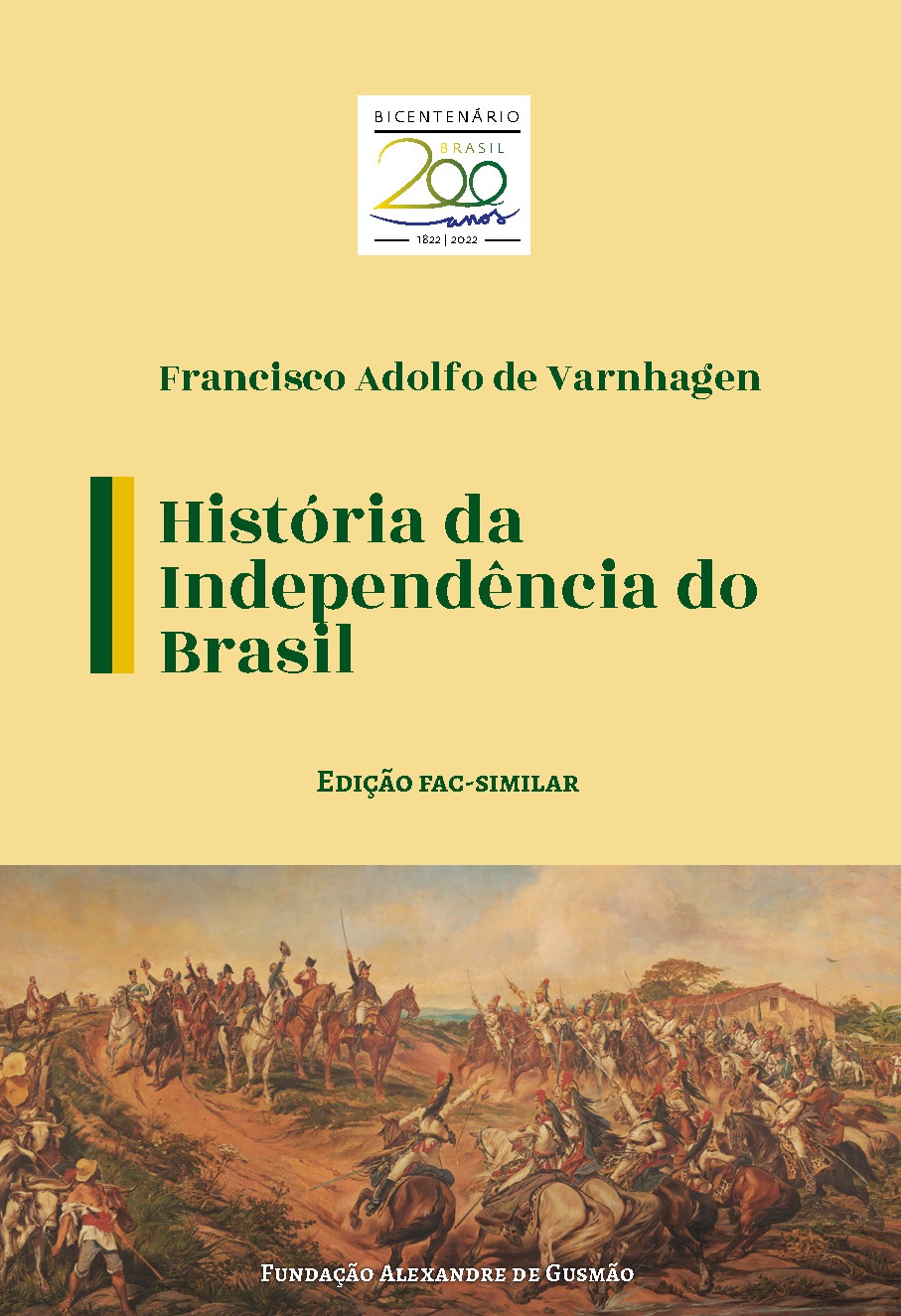 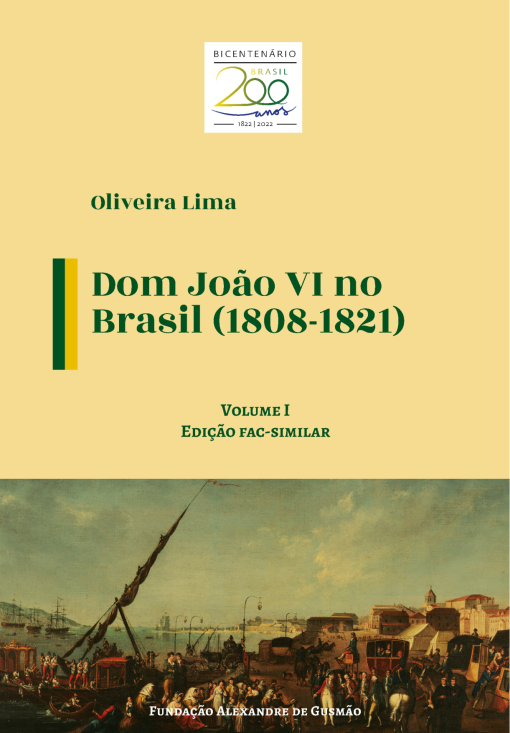 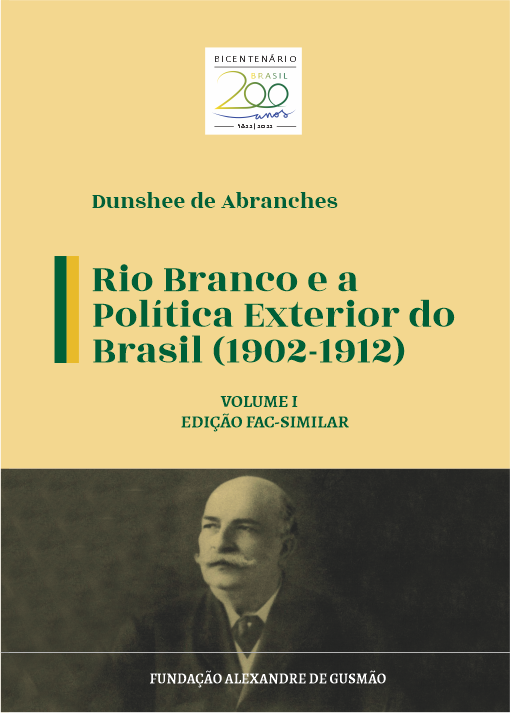 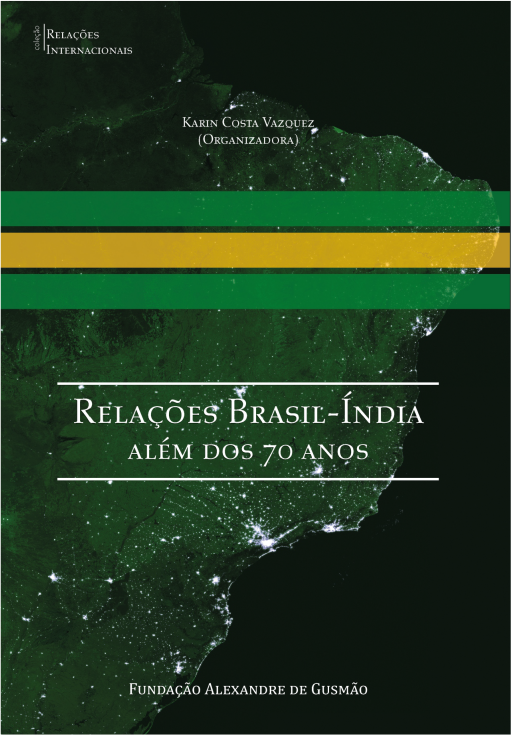 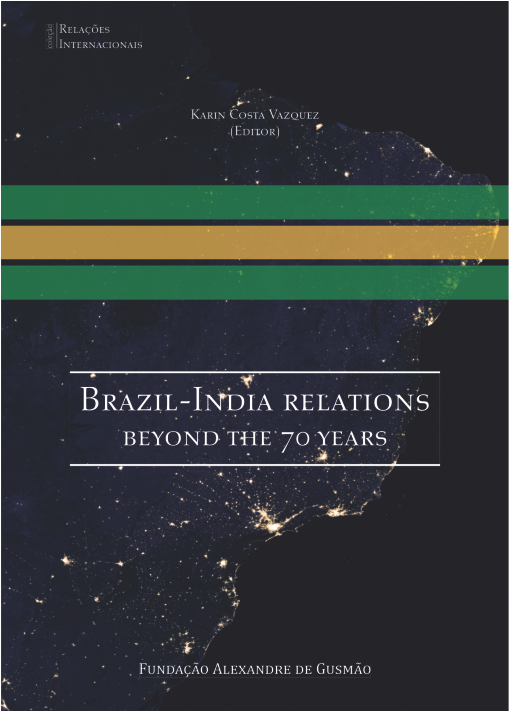 Brazil-India Relations: Beyond the 70 Years